Unites all women, all nationalities.
1. We value DIVERSITY
2. We build SOLIDARITY
3. We promote SOCIAL CONTRIBUTION ACTIVITIES

2010 :
Director General of the Organization for the Salvage of the Monuments of Nubia. Appointed by Ministerial Decree, the 22nd of April, 2010.
2008-2009 :
Director General of International Cooperation Department at the Supreme Council of Antiquities.
Member of the campaign of the Egyptian Minister of Culture for the position of the Director General of UNESCO.
Member, Permanent Committee of the Supreme Council of Antiquities.
Member, Ministerial Committee responsible for work at the World Heritage Site of « Historic Cairo »
Delegate, Secretary General of the SCA to the Committee of Conventions and Protocols of Cooperation at the Ministry of Foreign Affairs.
Member, Committee supervising the project of the 4th line of the subway in Cairo.
Member, Ministerial Committee of the restitution of illicit traffic.
Member, Committee of International Exhibitions at the SCA.
Responsible for supervising the Italian exhibition : « Abu Simbel and saving Nubian Temples ».
Responsible for supervising the exhibition in Serbia : « Women in ancient Egypt »
2007 -2010 :
Responsible for the cooperation between the Director General of CNRS and the S.G. of the SCA.
2005-2007 :
Deputy Director of the French-Egyptian Center of Karnak.
Delegate of the Secretary General of the SCA at UNESCO (Paris).
Responsible for supervising programs of the Department of Heritage (UNESCO) and Department of International Cooperation at the SCA (Cairo).
2006 :
Responsible for organizing exhibitions of Egypt in France : The Egyptian Queens (Monaco) Bonaparte, Lights and Lighting (Institut du Monde Arabe)
2005-2007 :
Responsible for organizing bilateral cooperation between Egypt and Europe in the field of Museuology and Site Management. Responsible for organizing exhibitions of Egypt in France : Hidden Treasures (Grenoble) ; Champollion, Legrain – footprints on the land of Egypt (Cairo Museum) ; Mariette (Boulogne sur Mer) ; The Sunken Treasures (Grand Palais-Paris) ; The Pharaohs (Nord-Pas-de-Calais)
2004-2007 :
Councelor for the cooperation between Francophone countries and the SCA.

Lecturer at the Francophone Section – The Higher Institute of Tourism Misr Sinai (Cairo, Egypt) in : 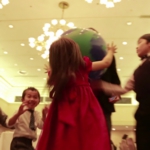 MAKE FOR THE WORLD 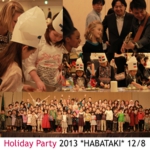 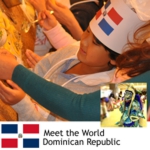 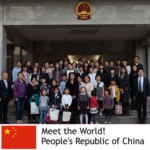 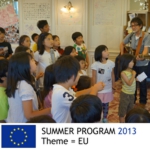 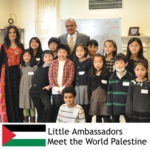 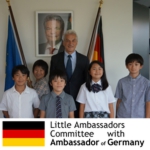 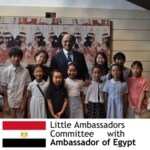 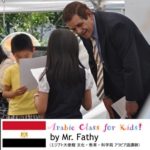 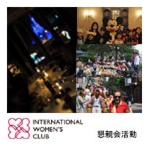 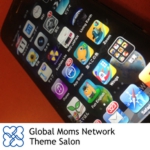 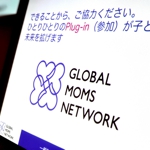 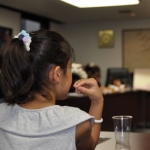